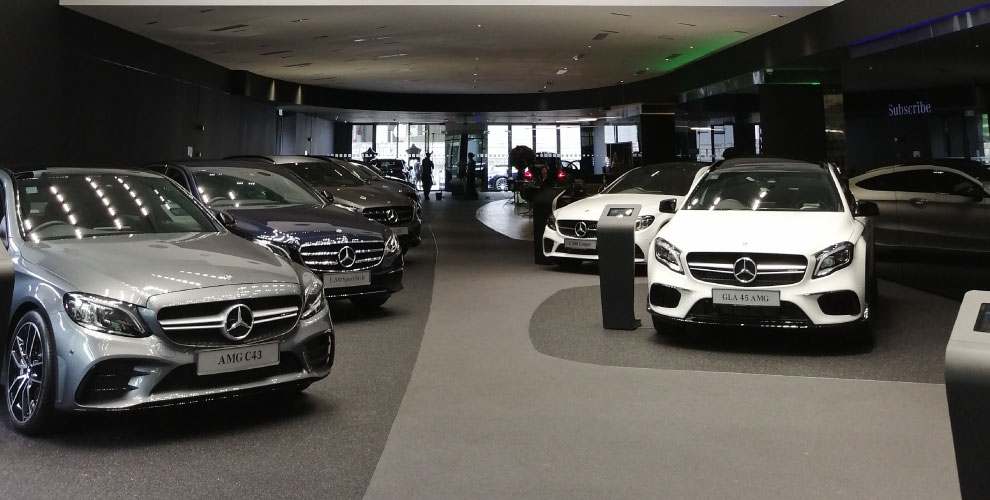 There are many benefits to influencer marketing, including the ability to reach a large audience and build credibility. However, it’s important to remember that not all influencers are created equal. It’s crucial to choose influencers with engaged audiences who are relevant to your brand.

Here are some tips for choosing the right influencers for your dealership:

Before you start reaching out to influencers, it’s important to do your research. This means taking the time to look at their social media platforms, blog posts, and websites.

You can use websites like Hypeauditor and Social Blade to help you ensure potential influencer partners have authentic audiences.

When you’re looking for influencers, it’s important to find ones with engaged audiences. An engaged audience is one that interacts with the influencer’s content on a regular basis. This could include liking, commenting, and sharing their posts.

Choose influencers who are aligned with the campaign you're running.

When you’re running a marketing campaign, it’s important to make sure that influencers are aligned with the message you’re trying to communicate. This means choosing influencers who will create content that is relevant to your campaign and who will be able to reach your target audience.

For example, if you’re running a campaign promoting a new car model, you would want to choose influencers who are interested in cars and who have a large following of car enthusiasts.

Or if you are creating a campaign tailored to a specific audience (Ex. sports car lovers or soccer moms),  you would want to find influencers who have engaged audiences that match your target market.

Additionally, it’s important to make sure that influencers are willing to promote your brand or product before you collaborate with them. This way, you can be sure that they’re fully committed to the success of your campaign.

Make sure the influencer is a good fit.

Finally, it’s important to make sure that the influencer is a good fit for your brand. This means they should align with your values and have a positive reputation.

It’s also important to consider the influencer’s personality and whether their content style is a good match for your brand. For example, if you’re a luxury car dealership, you would want to choose influencers who have a luxurious and sophisticated tone in their content.

By following these tips, you can be sure to choose the right influencers for your dealership.

For best results, combine your social media tactics with these related strategies:

Would you like help from our team of dealerships marketing experts? Request a FREE proposal!

Check out the free resources we offer!